Network as a Service (NaaS) 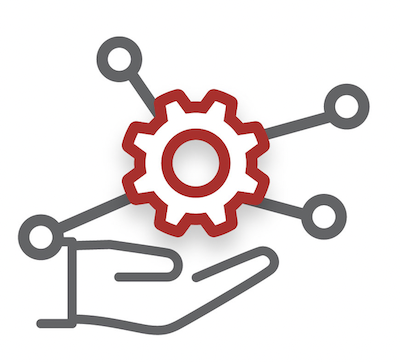 While the concept of Network as a Service (NaaS) has been around for a while, the idea is swiftly gaining momentum as companies continue to look for cost effective ways to keep pace with rapid changes in workplace, devices, and technology. The latest Cisco 2022 Global Networking Trends report states that NaaS adoption is expected to grow at a compound annual growth rate of 40.7% from 2021 through 2027. So, what’s the buzz all about?

NaaS versus SASE?
Secure access service edge (SASE) defines the architecture requirements for SD-WAN and cloud security to securely connect users to applications and data from the office and the home and on the go. SASE is an architecture, while NaaS is a complete service package for operating networking without owning physical infrastructure.

Why NaaS?
A cloud-based NaaS model allows companies to move from a CAPEX to OPEX model without owning, building, and maintaining any infrastructure. NaaS simplifies how hardware and software technologies are managed and consumed. It enables greater speed, agility, and scale. SD-WAN can be deployed as a value-added service with NaaS to enhance performance, security, redundancy, and application experience.