The need for gender diversity in trades 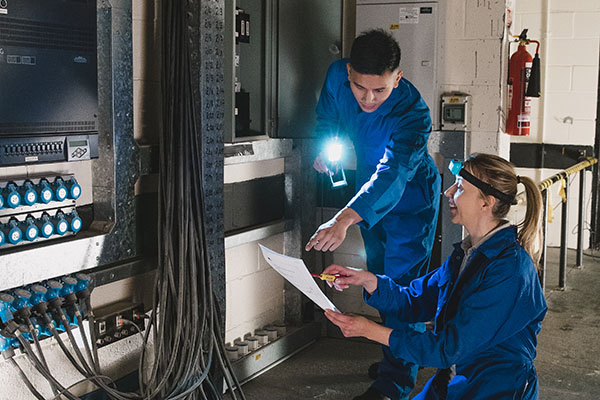 For Australia’s second largest industry, women currently represent only 2% of the trades workforce – a pretty shocking statistic when compared to many other industry results. For many years the trade industry in our country has been male dominated, however in recent years we have seen a turning of the tide with a slight increase in the participation of women, a change that will ultimately boost Australia’s economic growth. In fact, research by UNSW in Sydney, has found that the participation rate of women in the workforce, especially in male-dominated industries like construction, could potentially increase its economic growth by $25 billion over the next 10 years.

Over and above the economic benefits, employing more women into trades has the potential to challenge stereo types and change gender relationships. The end result, according to an Occasional Paper published by the NSW Government is a dynamic new workforce that will bring different and improved ways of working.

At Alliance SI, we are committed to promoting a workplace that is diverse, inclusive and equitable. While we pride our gender diversity representation on our Board or within our corporate office, we recognise that we have more to do when it comes to the heart of our business – our tradespeople. We want more women to benefit from employment opportunities that our industry has on offer, and we are focusing on new initiatives to increase the percentage of women working in non-traditional occupations.

According to the NSW Government’s Occasional Paper, gender-based occupational segregation of the workforce is a feature of labour markets around the world. Australian patterns of workforce segregation in the trades seem remarkable but the percentages of women electricians, carpenters and mechanics in other English-speaking countries are also low, ranging between 2 and 3 percent.

This low level of female representation may be disappointing, but it is even more frustrating when we consider that Australia is currently experiencing skill shortages in 62 key trade areas.

So what are the barriers to entry? And what do we know about the experience’s women working in male-dominated trades? From the NSW Occasional Paper we have summarised the following key points:

More has to be done to remove the barriers that women face in entering male-dominated industries. We believe that support and education is the key to success, alongside clear codes of conduct and acceptable behaviour in the workplace. The skills shortage, which Australia has happily met with temporary skilled worker visas, now needs a different answer. With governments focused on infrastructure investment to lift productivity, now is also the time to invest in broadening the skilled worker opportunities for women or other non-represented groups such as people with disabilities.

The research shows there has been progress in recruiting women as tradespeople, with training organisations such as TAFE and larger employers implementing policies and programs to help recruit, train and retain women.

Ultimately, it is about fostering the right company culture, something the Alliance SI team is passionate about. Workplace change is more than adding an extra toilet, it requires worksite leadership, mentoring, conversations with the blokes on the tools, and clear rules about acceptable and unacceptable conduct that are demonstrated from the top down. We believe it is up to us to employ the next generation of Australian women by giving them the support they need to pursue a career in our industry. 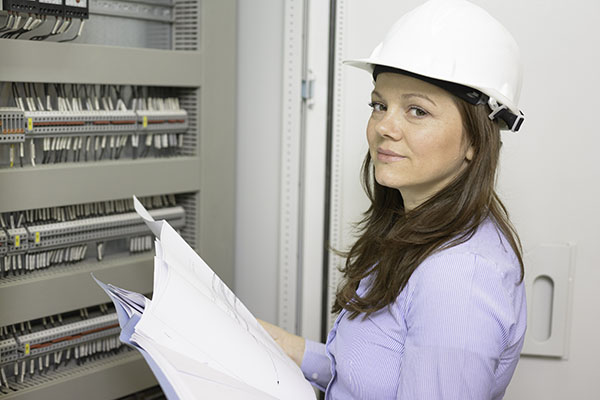